For most people, Facebook is a platform readily available for socializing, for making new friends and for checking what’s new in the world. Behind all these entertaining features, there is an intricate mechanism that selects, compiles and brings forward information that is relevant for the users.

Understanding Facebook’s news feed is kind of difficult for those that are not tech savvy. There is an algorithm that generates the News Feed, and this algorithm changes permanently.

What is the main purpose of the News Feed?

Facebook’s News Feed has a clear task: to select the best stories uploaded on Facebook and display them in the News Feed. All the stories are selected and ranked according to certain criteria of importance, from your friend’s wedding photos to news or links shared by liked websites.

In the past years though, we noticed a natural decrease of reach. More and more people and companies are joining Facebook, leading to a fierce competition when it comes to who’s going to be featured in the News Feed. However, the viewership remains fairly the same, compared to the increasing amount of information displayed in the news feed. Consequently, not all the eligible viewers will reach the posts from the News feed.

What does this mean for your page?

If you want to preserve the reachability of your page in the news feed, you have to understand how the Facebook algorithm works.

How does the News Feed algorithm work?

Although the Facebook algorithm is very complex and analyses a series of signals, there are four main factors that influence each post’s relevancy score:

1. Who posted the story – Facebook keeps account of how often you interact with the author of a post in the past. Actions such as liking, commenting, tagging or even taking time to read posts are taken in consideration by the algorithm. Have you ever thought why you don’t see any more in the News feed posts of pages you haven’t interacted with in a while? Here is your answer.

2. When was the story posted? – The more recent the story, the more like it the algorithm will post it in the news feed. However, Facebook does users a favour by keeping track of when you last viewed the news feed – and will save the goodies that you haven’t seen, even if they are not a few minutes old.

Each user has its own preferences when it comes to liking or commenting. Some react better to photos, some like to give their opinion through a comment, some like to tag other people in their posts. Naturally, the more you engage in a certain type of post, the more Facebook will present you the exact type of post.

It is not only you that influences the occurrence of a post in the news feed. The more people are liking/commenting/sharing a certain post, the more likely you will see it as well in the news feed.

Facebook’s news feed algorithm evolves and changes according to the user’s preferences. All the above factors and many more contribute to the position of a post in the News Feed.

Ok, so now that you know how it works, what will you do to keep yourself in the spotlight of the News Feed? 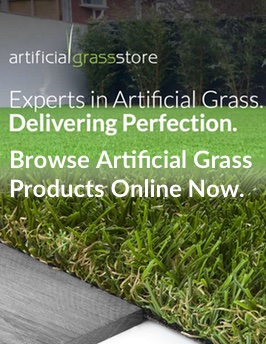 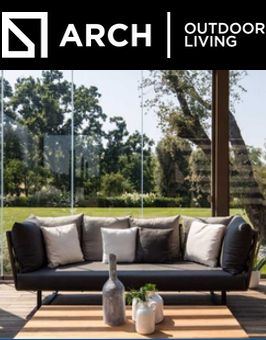